Since 2019, Lebanon has been going through a deep descent into hell. The country's bankruptcy, the collapse of the Lebanese pound, the corruption of the government and the "ungovernability" of the country are having a terrible economic impact on the Lebanese people. Today, 80% of the Lebanese population lives below the poverty line. One hour of electricity per day, hours of queuing for increasingly expensive petrol, the suspension of state subsidies causing price inflation for salaries in LBP that have not increased for 2 years and are equivalent to one full tank of petrol per month, causing the disappearance of the middle class.

Relieve the lives of the Lebanese people, while waiting for the situation to evolve,
Support private school, which guarantees a good education for children.

Since the explosion in the port of Beirut, in August 2020, Mission Enfance has been permanently distributing emergency aid to pupils, families, teachers... We operate via the educational centres that we have been supporting for nearly 30 years in Lebanon. We will finance the school reinforcement of Syrian and Lebanese children in our two centres of Deir Al Ahmar (Bekaa plain) and Roueisset (Beirut suburb).

Below is the testimony of Perla, 20 years old, a biology student at the University of Beirut in Lebanon, who testifies to the emergency aid distributed by Mission Enfance. Fatherless, she lives alone with her mother. Perla suffers from chronic asthma. Her mother's salary amounts to 1.500.000 LL (69€). The monthly treatment to cure Perla's disease is 800.000 LL (37€)... 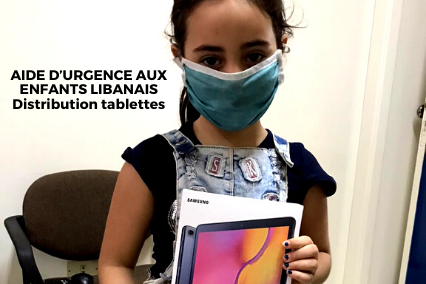 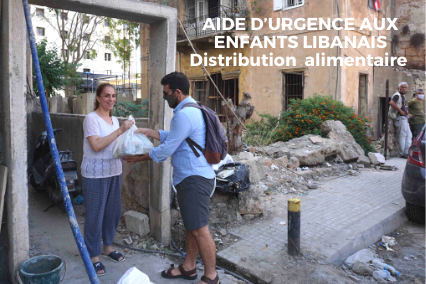 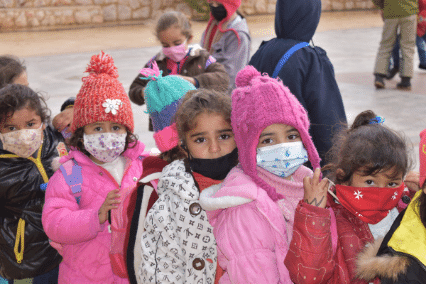 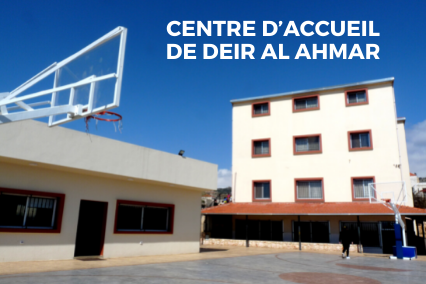 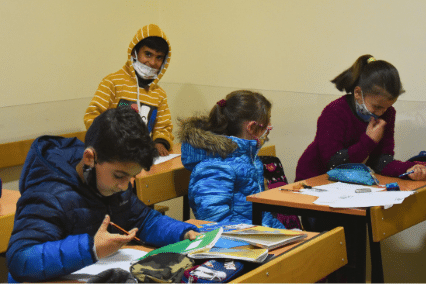 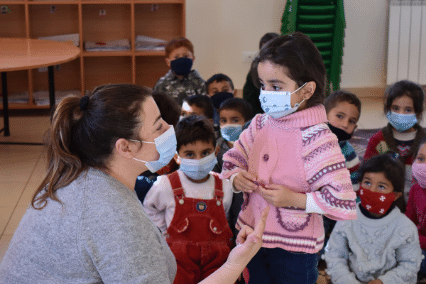 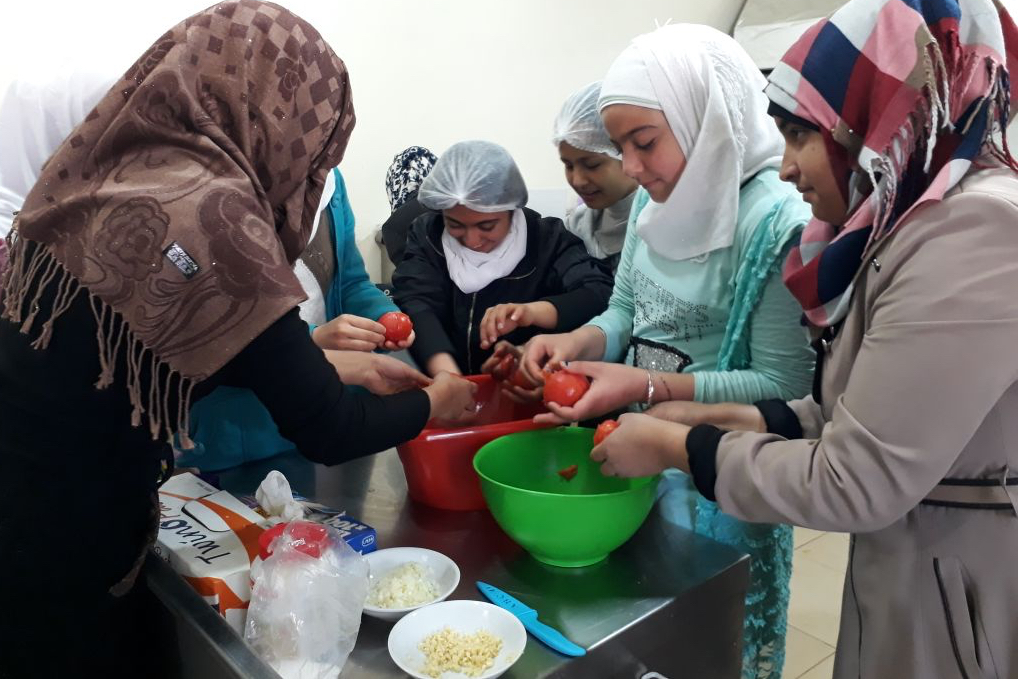 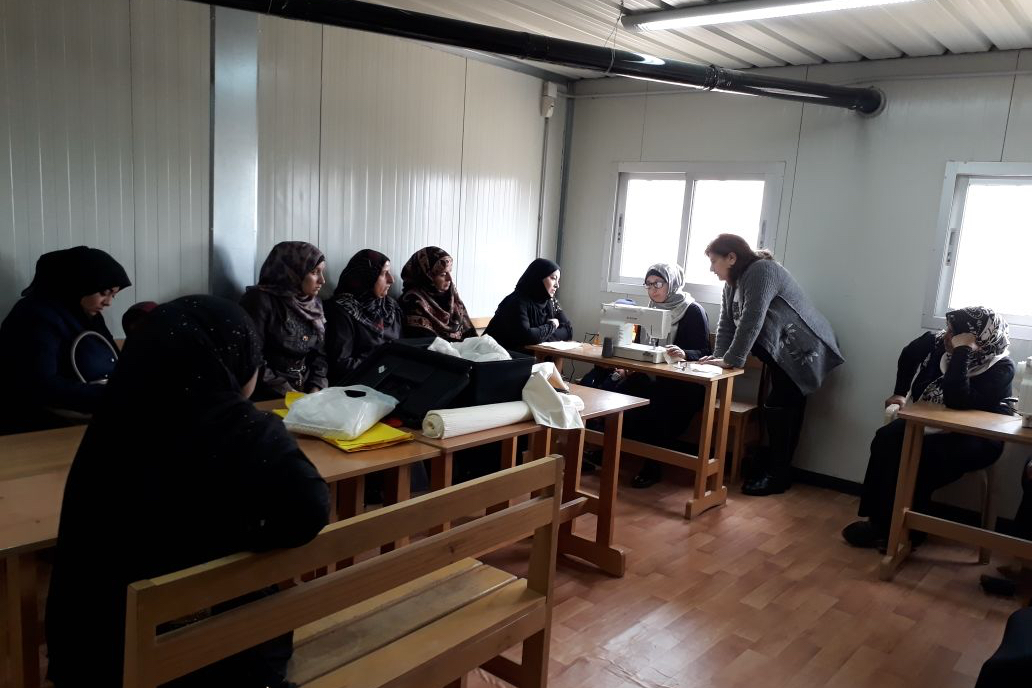 ➤  EMERGENCY SURVIVAL OF THE LEBANESE:
● Permanent food distributions and support for the living expenses of families and teachers (electricity, fuel, shoes etc.) via our centres and schools in Lebanon => 300 different families supported each month.

Support us
News from our educational centre in Deir-Al Ahmar in Lebanon (774.6 Ko)
OUR EXPERIENCE IN LEBANON (220.7 Ko)