Mission Enfance has been working in Iraqi Kurdistan since 1992. Emergencies, reconstruction of schools and villages have led the association to have a real expertise of this region. Events have followed one another in this country, with extreme violence in recent years. Iraqi Kurdistan, which has welcomed nearly 2 million refugees and displaced persons on its soil, still has 600,000 (Kurds from Syria fleeing Turkish bombing, Yezidis who have fled Daesh, as well as Arabs, Christians and Kurds who, traumatised, no longer want to live in Mosul). The situation in Iraq is still very fragile and is subject to a constant increase in attacks by the Islamic State and Turkey. The population is living in a state of growing anxiety which hinders any return to their homeland.

To educate displaced Yezidi, Kurdish and Arab children in Iraqi Kurdistan,
To provide education to Kurdish refugee children from Syria.

In this context, more than 12,000 pupils are waiting to be educated in decent conditions in Kurdish schools (there are currently 60 pupils per class). We are going to build a school in Itout (on the outskirts of Dohuk) for 1,000 pupils who have no access to education.

The Yezidis, who fear the political and terrorist situation in the Sinjar region, remain in the Sharya IDP camp. We support our educational centre in Sharya, where 600 children between the ages of 6 and 15 learn English and computer skills, and practice sports, music and drawing.

Finally, we continue to support the base in Qaraqosh (Nineveh Plain) for the 30 Yezidi and Chaldean students of the University of Mosul. 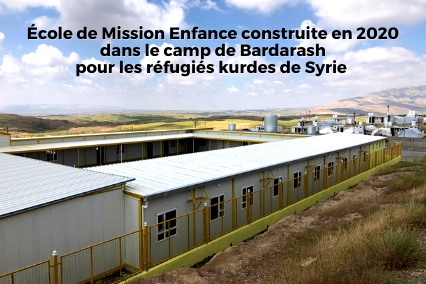 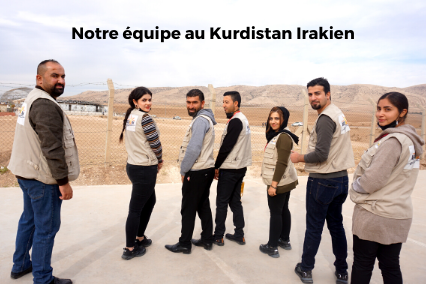 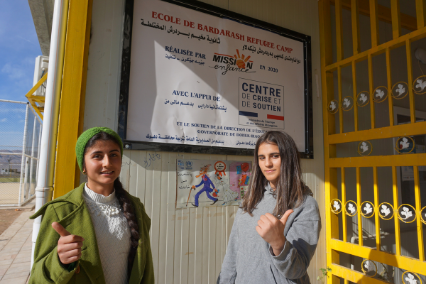 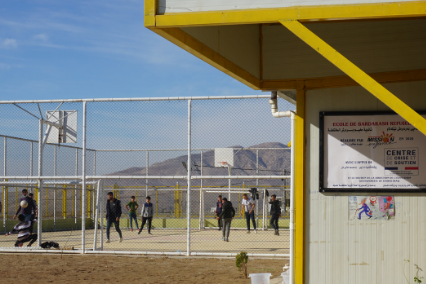 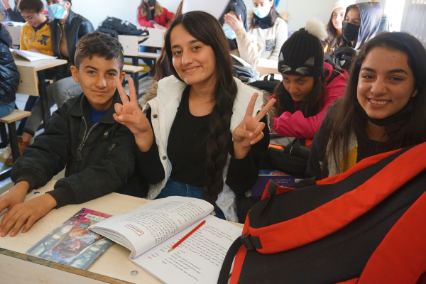 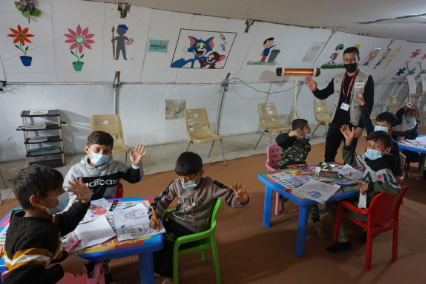 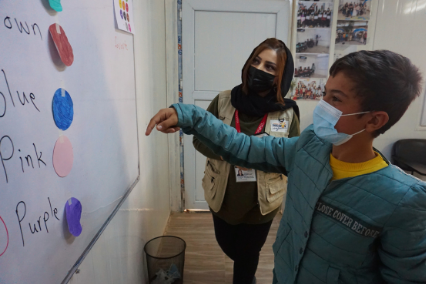 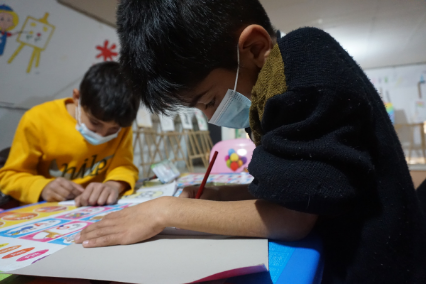 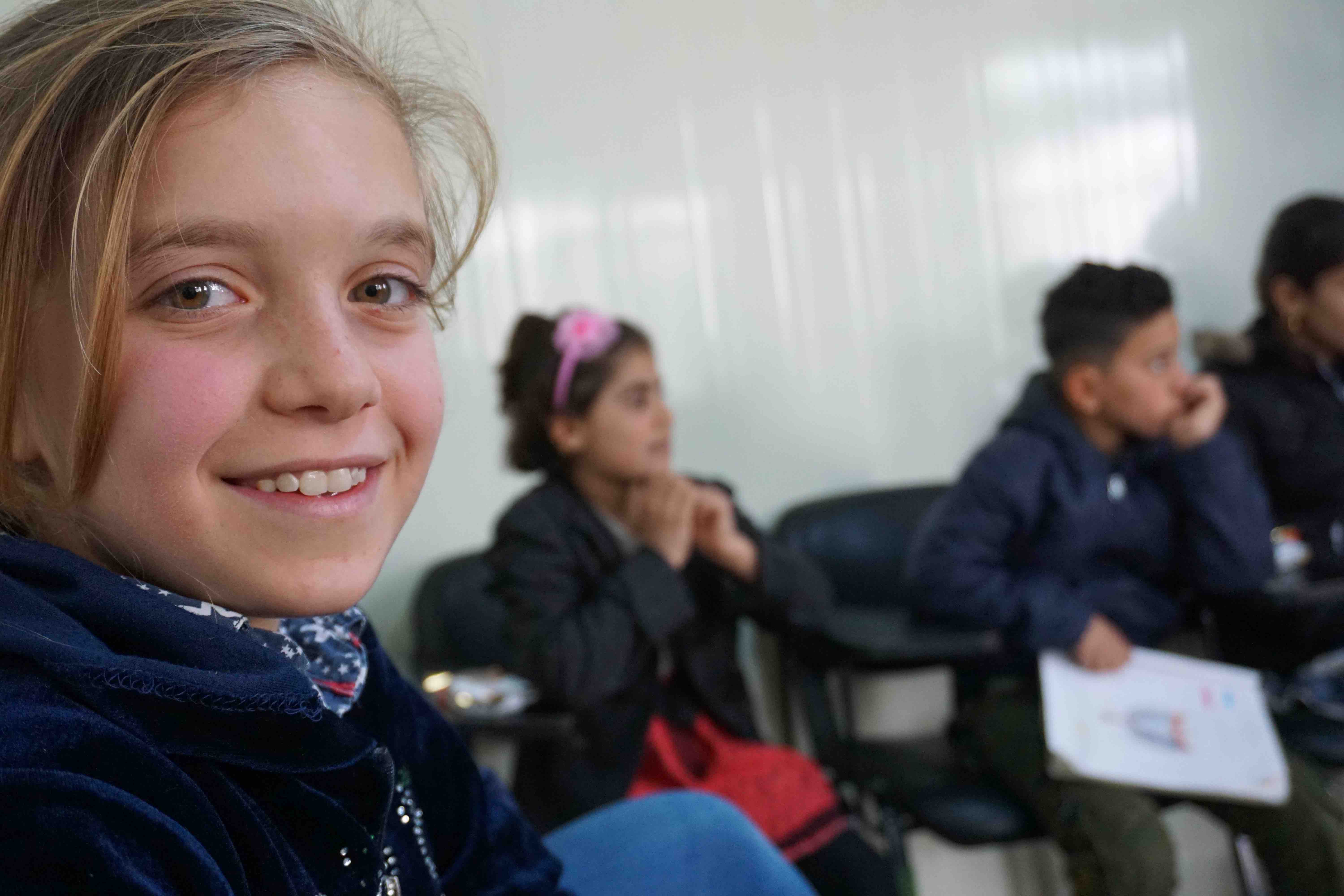 ● Continued construction of the Itout school,
● Transport of female Chaldean/Yezidian students to their university in Mosul,
● Functioning of Shariya educational center.